Imperial Resources, Inc. (IMP) was incorporated on September 5, 1969 primarily to engage in the mining and oil exploration business. In 2000, the stockholders of IMP approved the amendment of the Company’s primary purpose to the information technology business, providing products and services including the sales, distribution, maintenance, customization, and implementation of business application software, systems development and system integration services. In the same year, IMP pursued its new primary purpose by forming a corporation to operate educational centers.

To pursue its new primary purpose, the Company established Philippine Cyber College Corporation (PCC) as its 99% owned subsidiary. PCC started to operate two IT learning centers since 2001 until the end of the school year 2007-2008. In 2007, PCC put up a techno-vocational training establishment to train its students to become world class welders, operating only until the latter part of 2009.

In January 2009, IMP executed a memorandum of agreement with PT Aspal Buton Nasional, an Indonesian company which owns about 2,900 hectares of asphalt mining concession in Sulawesi, Indonesia. IMP was given exclusive rights to explore and evaluate the mining property and subsequently exploit, develop and bring it to commercial production. Series of geophysical and geologic studies and surveys were conducted in the ensuing years in order to come up with a project feasibility report. 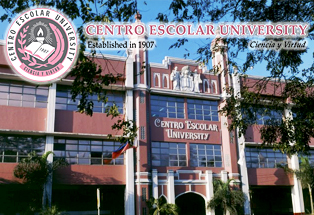